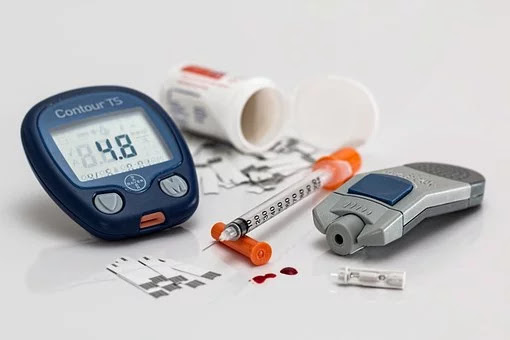 Type 2 diabetes : an aid to counteract it can come from avocado . This is what is suggested by a study conducted by researchers at the University of Guelph, Canada , according to which this fruit would have the ability to reduce insulin resistance . The merit of a molecule present only in the avocado, avocatin B (or AvoB) .

Insulin resistance: what it is and what is the link with diabetes

Insulin is a hormone, produced by pancreatic beta cells, which is fundamental in the metabolism of sugars . Its main task is to regulate the level of glucose in the body .
The term insulin resistance indicates the inability of insulin to perform its function on a regular basis: this metabolic defect , which characterizes type 2 diabetes, occurs when our cells become insensitive to its action . In summary, in the presence of insulin resistance, insulin fails to promote a normal glucose homeostasis , which can then accumulate in excessive amounts in the blood . Insulin is also responsible for the storage of fat in adipose tissue (lipogenesis), so an insulin resistance condition is often associated with obesity.
Insulin resistance, say the authors of the Canadian study, occurs when mitochondria in cells are unable to burn fatty acids through oxidation sufficiently. In diabetes, this oxidation is incomplete. According to the research, avocatin B would allow to intervene on these cellular processes, which can lead to the onset of diabetes.

Avocado and diabetes: the study

During the study, published in the journal Molecular Nutrition & Food Research , the researchers gave the mice a high-fat diet for 8 weeks to promote obesity and insulin resistance. For the next 5 weeks, the team integrated the diet of half of the mice with the AvoB molecule.
At the end of the 13 weeks of research, mice that had taken AvoB had gained weight at a slower rate than their counterparts and their insulin sensitivity was increased .
According to the researchers, AvoB worked against the incomplete oxidation of mitochondrial fatty acid in skeletal muscle and pancreas, ensuring complete fat oxidation and thus leading to greater tolerance and more effective use of glucose, improving sensitivity to fat rodent insulin.
In a separate clinical study, the team studied the effects on humans of an AvoB supplement, taken for 60 days in combination with a western diet. The compound was well tested and safe: no adverse effects were found in the liver, muscles or kidneys or indications of dose-dependent toxicity.
Further research will serve to investigate the role of the AvoB molecule as an ally in diabetes management.